My friend Myriah and I saw these girls at Coachella that had feathers in their hair. It was the cuuutest thing ever and we wanted them so badly! We followed them to the bathrooms just to ask where and how they got them put in, the girl Sarah told us that her friend does them at their tent. So Myriah got her tent area and her number, although her phone was dead. The next morning we looked for her tent, and after searching in the heat we came to find out that they had already packed up and left. Sadlyyy :(((
When Myriah got home though, she got them done at a Salon but figured out to do it herself. Then she did it to me this past weekend! And after that I've found a fashion show at Australia Fashion Week where the models have feathers in their hair.
Feathers just seem to be so innn! I love them.


Oh yea, the funniest thing, I found a pictures of the girls with the feathers in their hair from Coachella! I found it on The Cobrasnakes site. Haah. I'll put up the ones of me and my friend with em laterrr. (=

The Models of The Stolen Girlfriends Club

Posted by tenisharayshel at 5:13 PM 2 comments:

I know I've been gone for the longesttt. But my Cinco De Mayo was fun! I went with my friends Mariah, Vanessa, and Phylisha to a little Hot 103.5 Event. B.O.B, Mike Posner, and some other people performed. I met Mike Posner toooo!!! (: I looove him haha. He said he loves me and I didnt even tell him I loved him! Ahaha. Woooohh.. 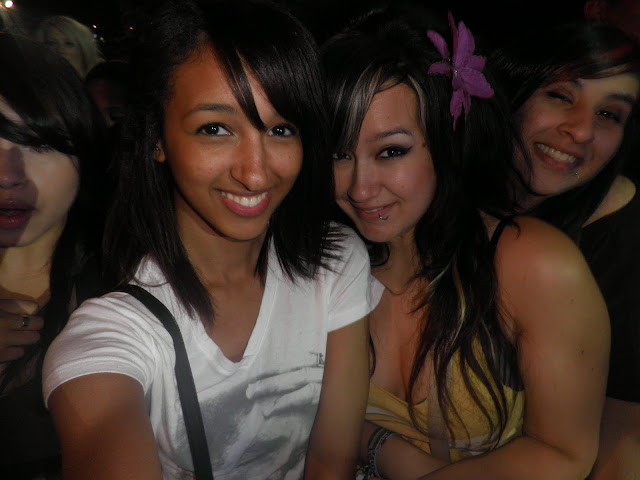 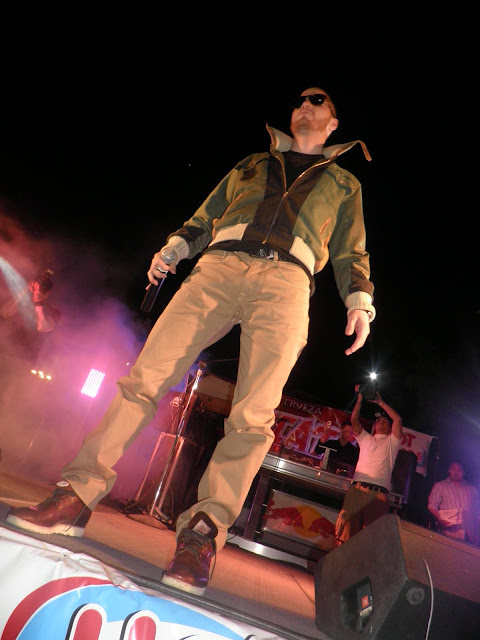 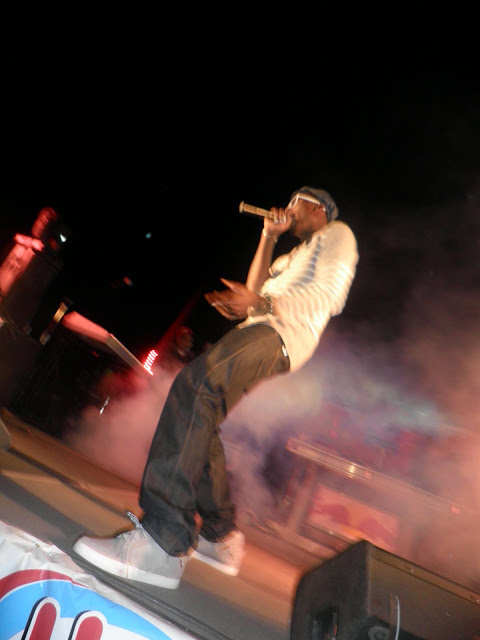 Posted by tenisharayshel at 3:32 PM No comments:

My prom dress arrived today. I'm excited to put it all together!
That band below my boob is a scarf to see what it looks like if I put one there,
which I think I will. I want it to hug my waist.
I just dont know what color to sew on yet?!

Posted by tenisharayshel at 10:50 PM 5 comments:

Posted by tenisharayshel at 4:16 PM 4 comments: Posted by tenisharayshel at 3:41 PM 3 comments:

the epitome of hippy culture 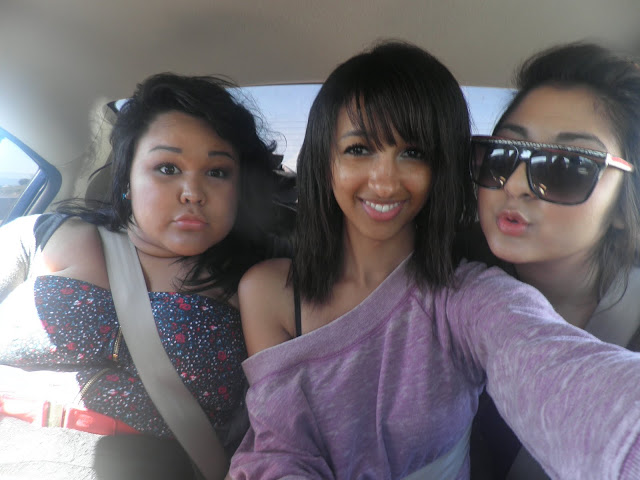 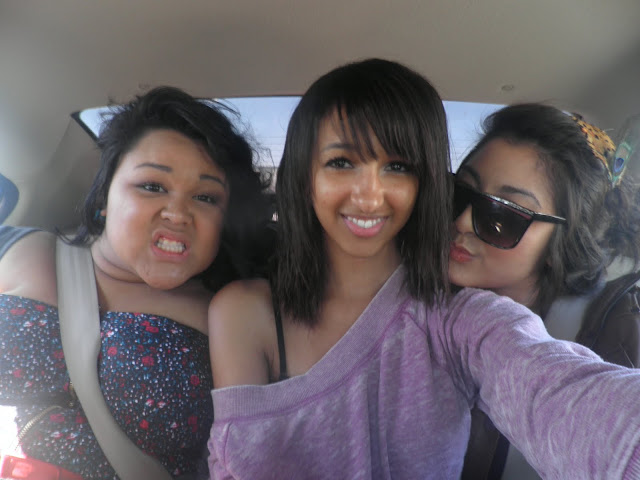 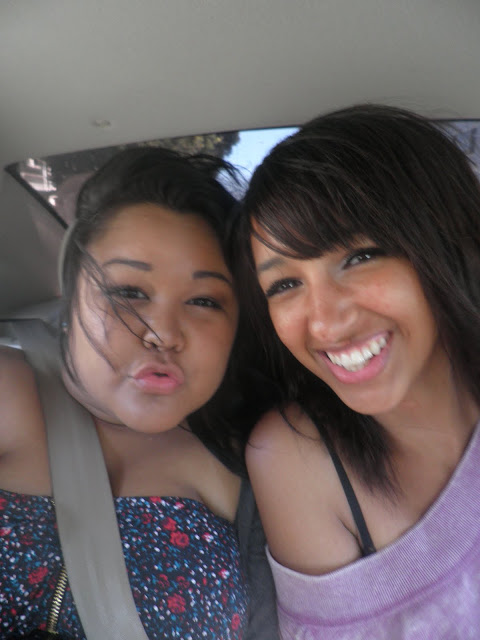 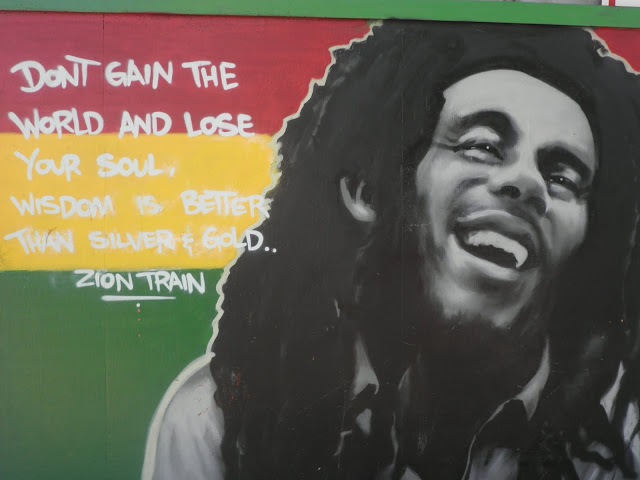 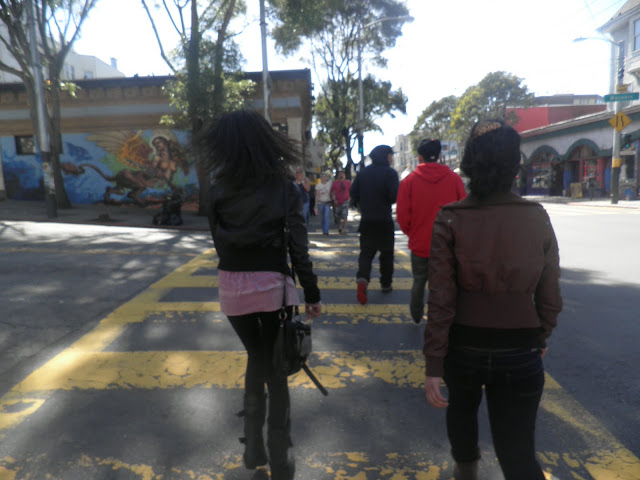 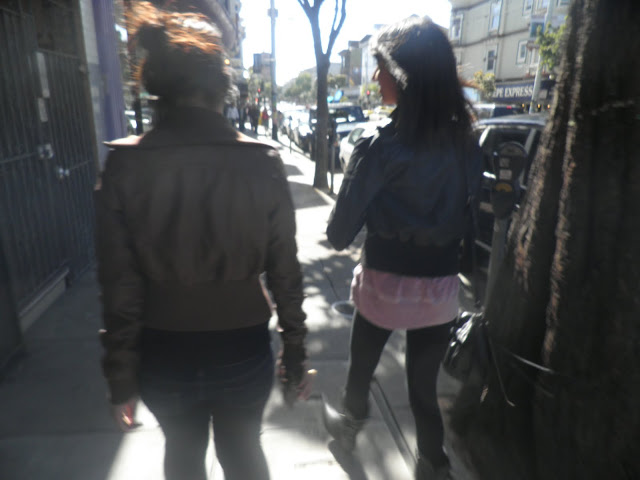 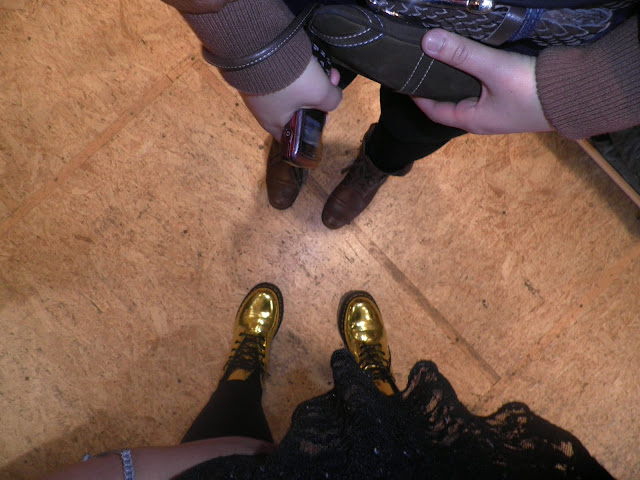 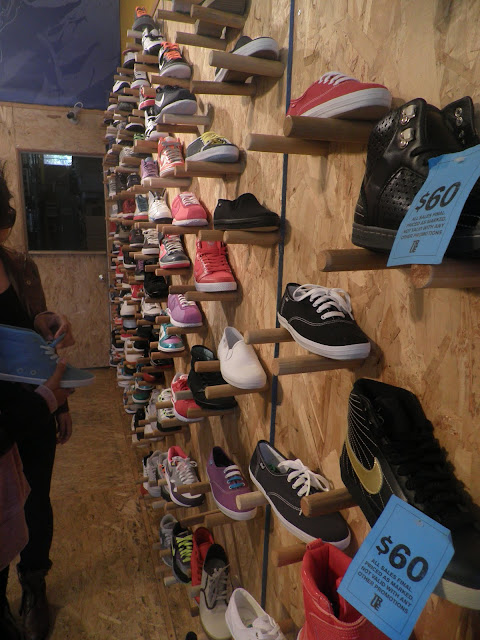 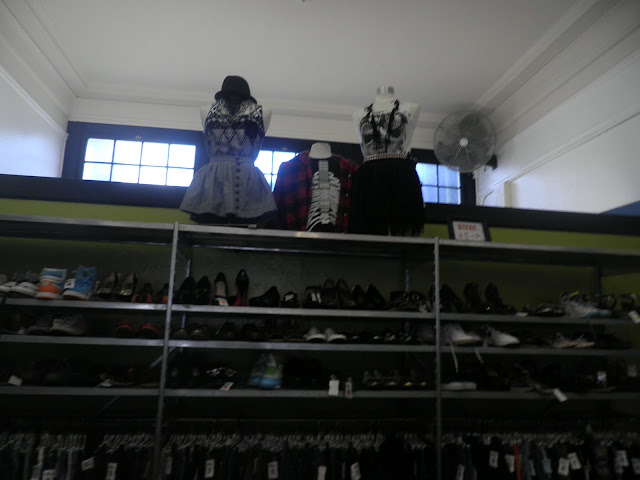 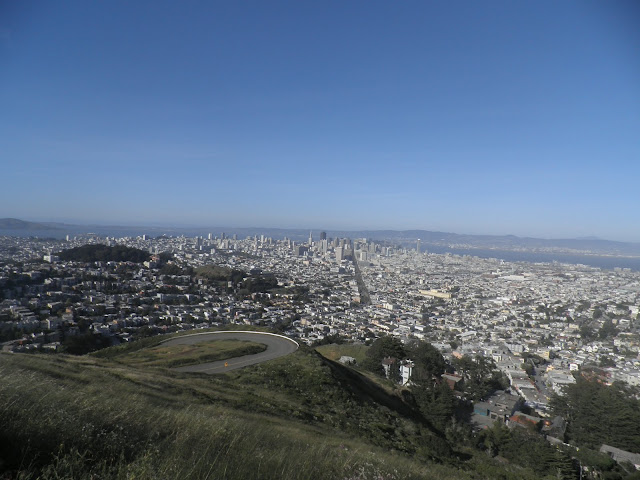 Yesterday my friends and I went to San Francisco yesterday. Even though everything was very rushed, it was alot of fun. We left at 11 am and left at 5, of course hitting rush hour traffic. At first we went to Haight st which was great to visit, then we went to Twin Peaks where we got a viewof the whole city. So cool =) When we got back I took an hour nap which was very nice and then my friend Shavonne picked me up and we went to a friend Joses' party. It was nice because I saw alot of friends that graduated two years ago from my school! And of course the people I always see at parties, which is a great bunch of kids who just love to dance (:
Posted by tenisharayshel at 10:22 PM 2 comments: