story of my life..

"‎By realizing our own Self we become full, with nothing more to gain in life. Life becomes perfect." -Amma
Posted by tenisharayshel at 1:32 AM No comments:

Posted by tenisharayshel at 1:24 AM No comments:

One of the best birthdays I've had thus far.
Posted by tenisharayshel at 2:14 AM 2 comments:

﻿
photos from this passed weekend. college parties can be rediculous sometimes.. and it's always fun sleeping in a warehouse for the night.
that is that.
I'm headed to Sacramento tomorrow for some good ol' birthday fun :) Finally will be 18!!!
Posted by tenisharayshel at 1:54 AM 3 comments:

(everyone lined up in the shape of a peace sign and a satelite took a picture. i'm in this :D)
To sum it all up, Burning Man was ah-ma-zing. I don't really know how to explain such an event. It's just a bunch of creative people coming together for 7 days to 2 months to create a perfect world. When you arrive there, they call it Black Rock City. They have street signs and all! It's so crazy, they even have the man in the middle that burns which is similar to the statue of liberty in a way. Everyone contributes to make a world that would never be found in reality. People bring art cars that are resturaunts, coffee shops, clubs, bars, all sorts of things! Everythings free! (you trade; you can even trade hugs!) Up and down the streets you find crazy things to do that people made from their creative minds, to share with you. Theres "night clubs", even a gay club called Malmart! Hahah. Seriously, everyone that brings something is geneous. I really can't explain, you have see yourself.
After it, we stayed at the High Grand Sierra Resort & Casino in Reno. There was an all day after party the day after Burning Man ended at the pool! It was great to see everyone from Burning Man clean and alive hahah. We saw some good friends, and made some new ones, which I always enjoy.
Burning Man is just a big handful of joy and happiness, and should be very high on everyones to-do list!
Posted by tenisharayshel at 1:40 PM No comments:

cause you are, the only one.

so come on love, draw your swords.
shoot me to the ground.
you are mine, i am yours.
lets not fuck around.

these crazy hours in the night are the only times i get to think.
goodnight. xo
Posted by tenisharayshel at 4:13 AM 2 comments: 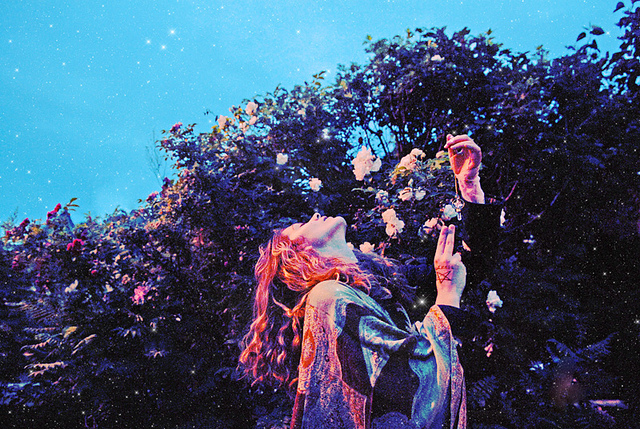 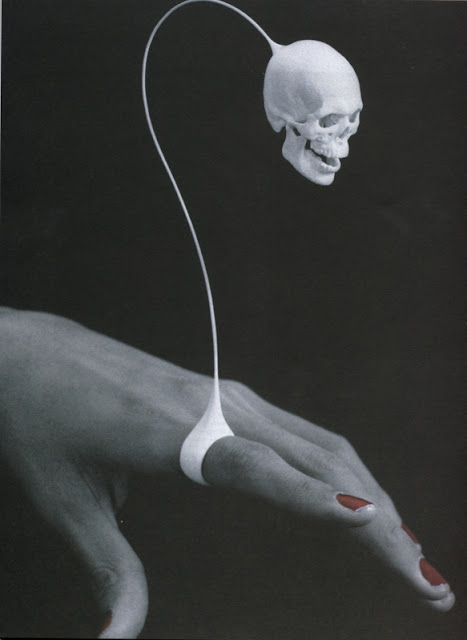 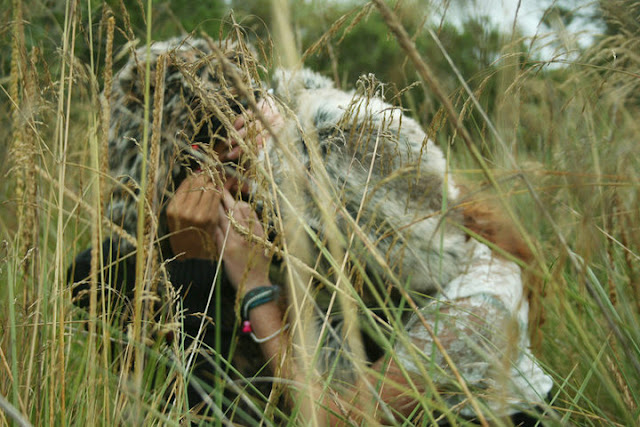 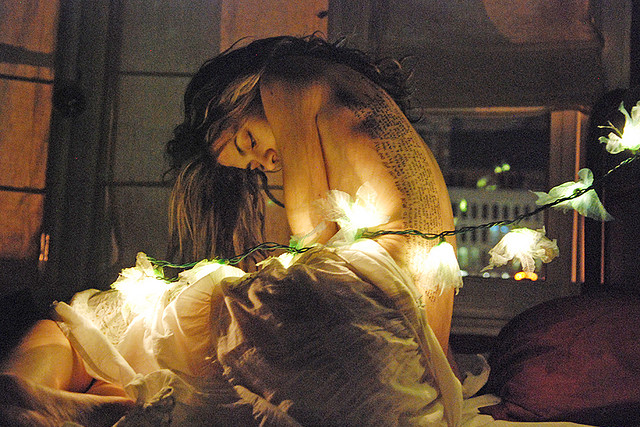 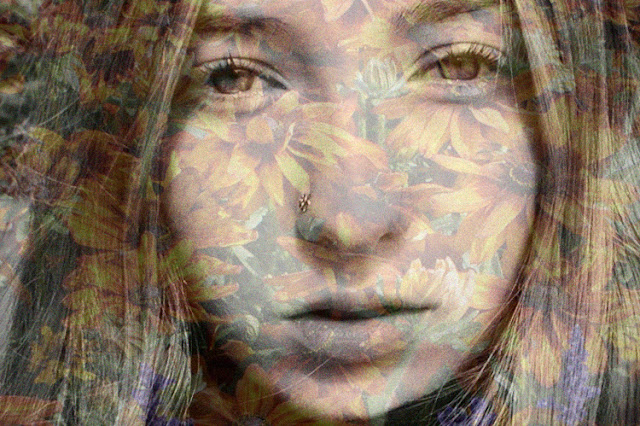 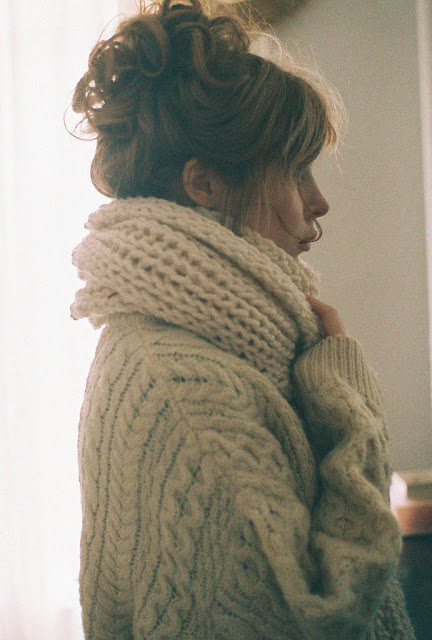 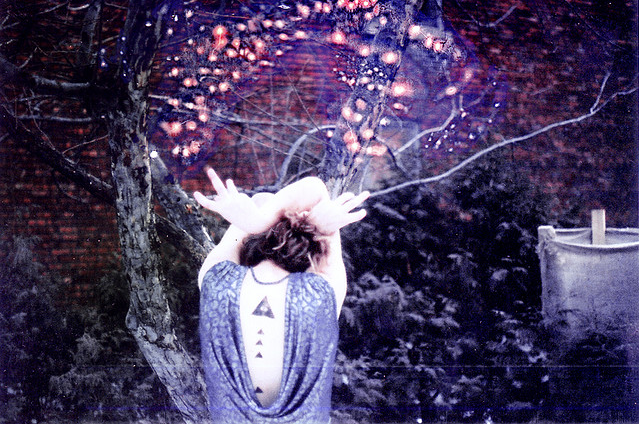 Posted by tenisharayshel at 2:11 AM No comments: