All this love that you're keepin.. Not as much as I do love you

I had to dress like I was going to a job interview today because I had to present my senior project presentation in front of my whole class. I used to have really bad anxiety and I've come a reallllly long way since then. I was just a little nervous at first, but it ended up really well in my opinion =) My friend said I was very "chill" about it. I love the way everything turned out! And I felt as if a really big weight was taken off my shoulders. I just want to celebrate and eat a lot of cake! (And I don't even really like cake). (; Haha.

..And I'm not really sure why my webcam is taking the worst photos in the world right now. 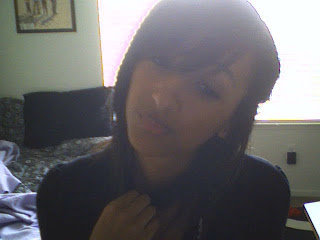 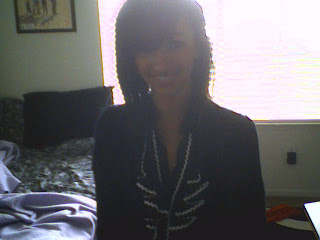 Hey little miss creature nice to meetcha, shall we start a war? 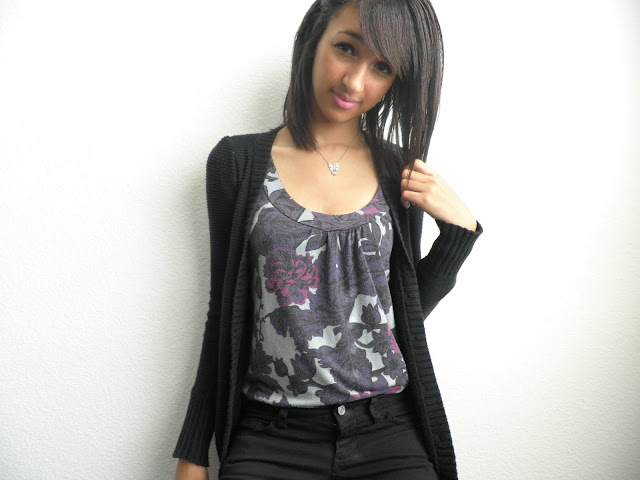 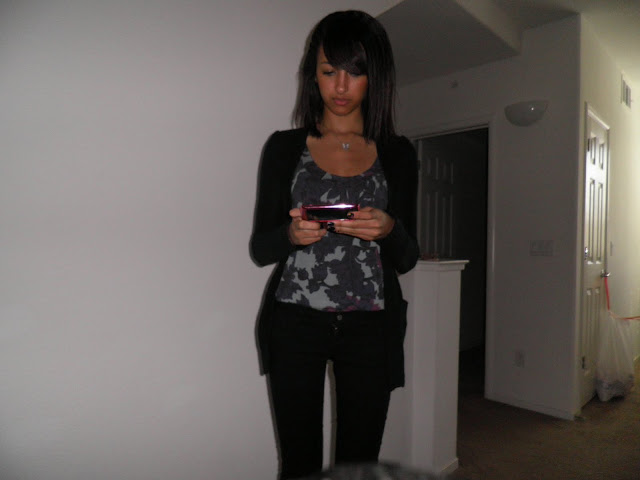 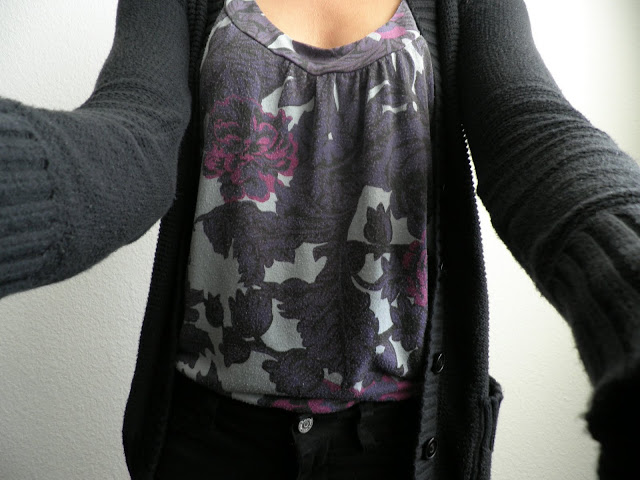 Randommm pictures I took when I first got my new camera (:
Posted by tenisharayshel at 12:09 AM 2 comments:

Wowowow, Coachella was mind blowing and something like I've never experienced before!
Best 3 days of my life I swear it!

Thursday morning we woke up super early, caught a plane to LA, then another to San Diego, and then had to drive to Indio to arrive at Coachella! We saw a lot of cool scenery on the way there, which was awesome, we even heard some coyotes! That's something that isn't very normal to me, hahah. We arrived and put our tent together, then my friend Myriah and I roamed around a bit before finding her friend Chris. Then we met up with his friends Brennan, Journey, and Razel! We all split but later that night met up at a big party in the field with a DJ and everything. After this night we didn't see much of those boys the rest of the weekend but it was still a blast! We danced the night away and before we knew it, it was the next morning.

Friday we saw a lot of awesome bands and had met up with our friends Indigo and Shanti. Myriah and I had met Passion Pit, whom I love so much! I was so happy. That was definitely the highlight of my Friday, and of course dancing out to Deadmau5 all night. We were much too tired to attend the after party this night.

Saturday we saw more awesome bands. The night though was so spectacular. Tiesto was absolutely incredibly fantastically AMAZING! I would see him over and over again if I could. I literally danced my head off and my heart out. Great great experience! After he DJed we went to the after party in the field which was a lot of fun. I met this really cool guy named Justin in a sailor hat haha. He was from Australia! After that was over we both found Myriah and Shanti. Shanti had met a guy named Rob from Australia as well. When both of our friends realized they were both from Australia, something really odd happened. It went a little like this.
Rob: AUSSIE AUSSIE AUSSIE!
Justin: OI OI OI!
Rob: AUSSIE AUSSIE!
Justin: OI OI!
Rob: AUSSIE AUSSIE!
Justin: OI OI!
Rob: AUSSIE AUSSIE AUSSIE!
Justin: OI OI OI!
...
Yeah, it was incredibly random but funny. Haha! We all went back to Robs tent for some WARM beer! Yay hahha >.< After a while Justin and I left to hangout. I caught some cool stories by him and heard enough of his accent to make me want to visit Australia so very badly! I didn't get back to my own tent til about 7am the next morning.
Sunday we had attached a tarp to our next door neighbors and sat in the shade all day with them. I wasnt feeling so well but it was still chill. I'm pretty sure Myriahs mom got their numbers and we're gunna visit them in Missouri sometime this summer! Suhhhweeet. Sunday we saw some more awesome bands! Sadly this was the last day, so so sad. The Gorillaz were pretty awesome though! I wish I had known more of their music before seeing them, oh welllsss. We danced our way out! Only to realize that there was no after party in the field this last night, which totally sucked because I was suppose to meet up with Justin /: I figured he'd have common sense and go to the next best area which was glow up swings and a roller rink with a DJ. I sat there a while only to hear we were leaving that night to a hotel! Which totally sucked. I wanted to have a blast my last night there and find Justin to see if there was a way to stay in contact with him.
But oh well, until  next year... I'll reminisce on the memories. Definitely the best 3 days of my life for sure!
Everyone was so kind and I love all the different people across the world I had met <3

On thee plane to LA then San Diego then we had to drive to Indio!

In SD we decorated the car "Carpoolchella" Yeah!

First night @ the after party place! Paparazzziiii was DJing (:

So many people and it was only Thursday!

Waiting in line to get in to the actual venue..

As Tall As Lions

So happy to see them live again!

Edward Sharpe and the Magnetic Zeros

Odd Australian guy barking in a trash can. Hahaha.
What a great way to end it all.


Until next year!
Posted by tenisharayshel at 8:59 PM 1 comment:

Coachella was effing amazing !
Posted by tenisharayshel at 7:48 PM 1 comment:

Posted by tenisharayshel at 2:54 AM No comments: